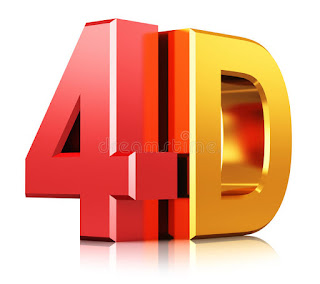 You’re not going to get Covid, if you’re concerned then start taking Ivermectin or Hydroxychloroquine (approved by the AJM in January based on August 2020 research).
MIT and other research is showing the mask nonsense was a lie and the more effective strategy is the 4 D’s plan (Duration, draft, distance, and density). Do not spend a lot of time close to people in small rooms with poor ventilation. That’s how respiratory viruses spread.

Guess what time of year it is folks? Testing time in public schools. Let’s jam a bunch of kids in a poorly ventilated classroom for 3 hours. If you want to open a window, if there is one, you should have put in a request with the right forms a month ago!

Nothing will happen. There won’t be any clusters, but yet again, it’s revealed how worthless we are. We can’t even compulsively worry right. If we’re going to live in fear, then damnit, let’s live in fear. We’ve got to look towards the sky, if we’re going to predict that it’s falling. But that’s the thing, if we look to the sky, then we’ll know that it’s not falling. If we actually look at the science, then we’ll know that it’s over and is has been over for a while, and we’ve wasted a year of our lives.

Instead of admitting our faults and losing a year, some want to forfeit another year because they’re stubborn or malevolent. I’ll let you decide.